1946 Film: The Best Years of Our Lives at The Wright Museum 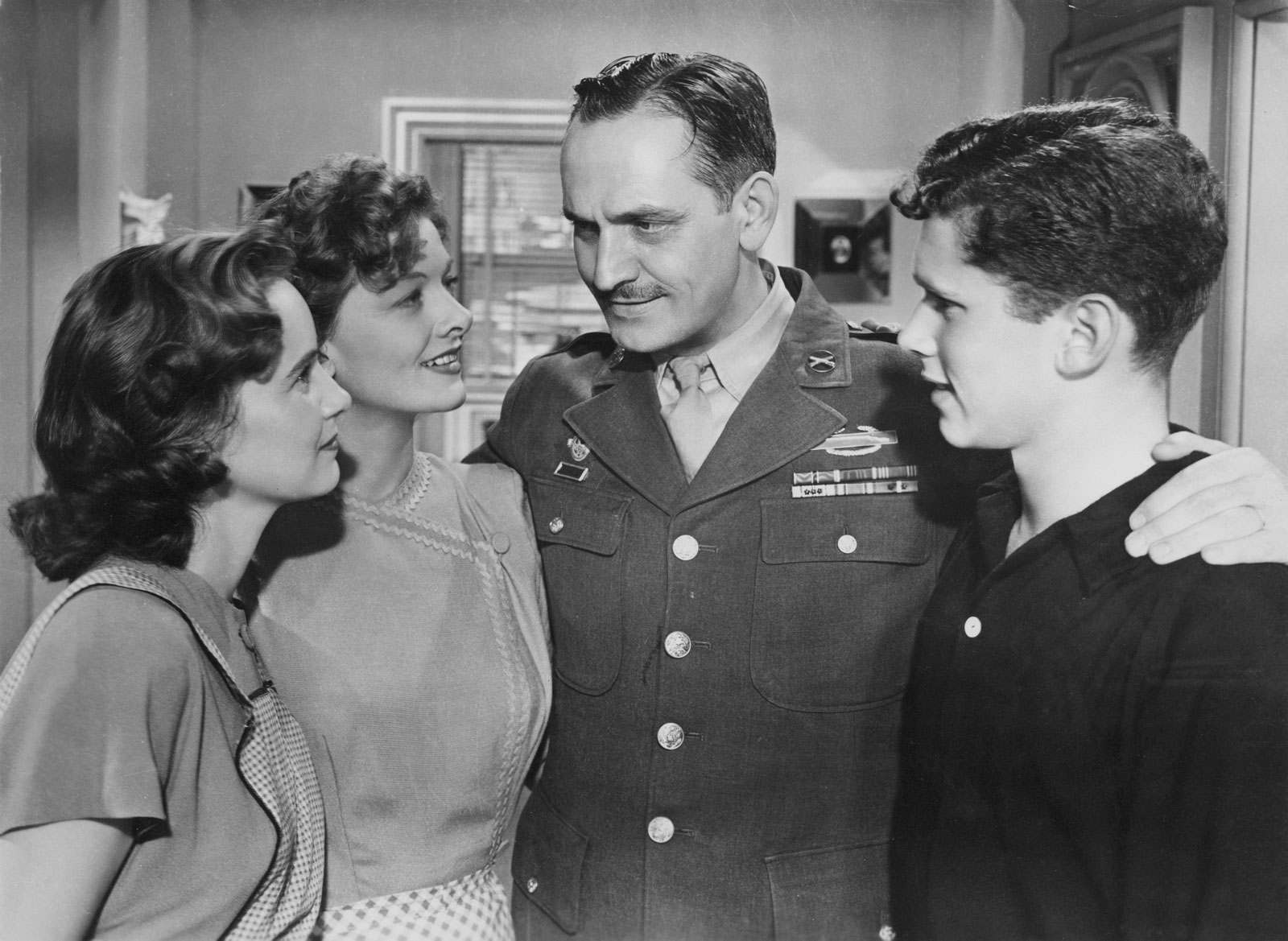 In honor of the 76th anniversary of the end of WWII the Wright Museum presents the 1946 William Wyler film: The Best Years of Our Lives.

This program is free thanks to Edward Jones, Kevin Lawlor, Financial Advisor

The story concentrates on the social re-adjustment of three World War II servicemen, each from a different station of society. The crisis each veteran faced upon arriving home is a microcosm of the experiences many returning American servicemen encountered when they found an alien world awaiting them.

This film is free to the public thanks to the generous sponsorship of Edward Jones.