Collapse of the Nazi Concentration Camp System at The Wright Museum 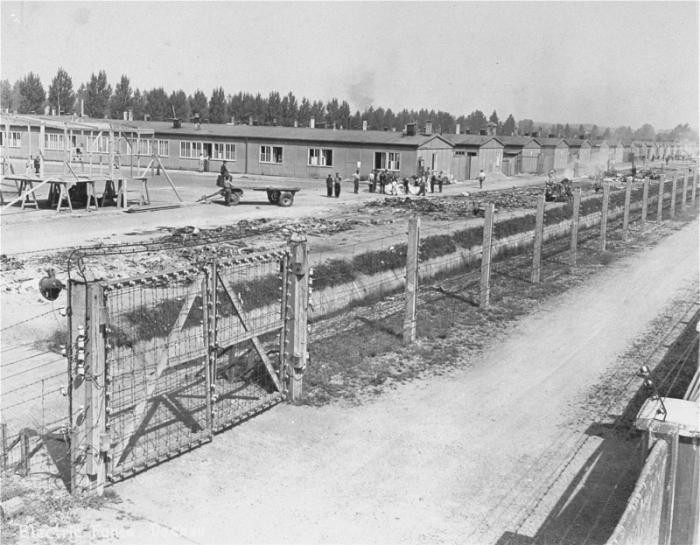 The Soviet liberation of Auschwitz on 27 January 1945 symbolizes the end of the Holocaust. Dachau was liberated by American soldiers three months later, one day before Hitler committed suicide. Yet the collapse of the camps had already begun in parallel with the implosion of Nazi Germany. The concentration camps represented the essence of Hitler’s Reich. Emphasizing Dachau and Auschwitz, Vincent traces the horror and cruelty that accompanied the concentration camps’ destruction.
+ Google Calendar+ Add to iCalendar