Great Waters with Peter Cincotti at Castle in the Clouds 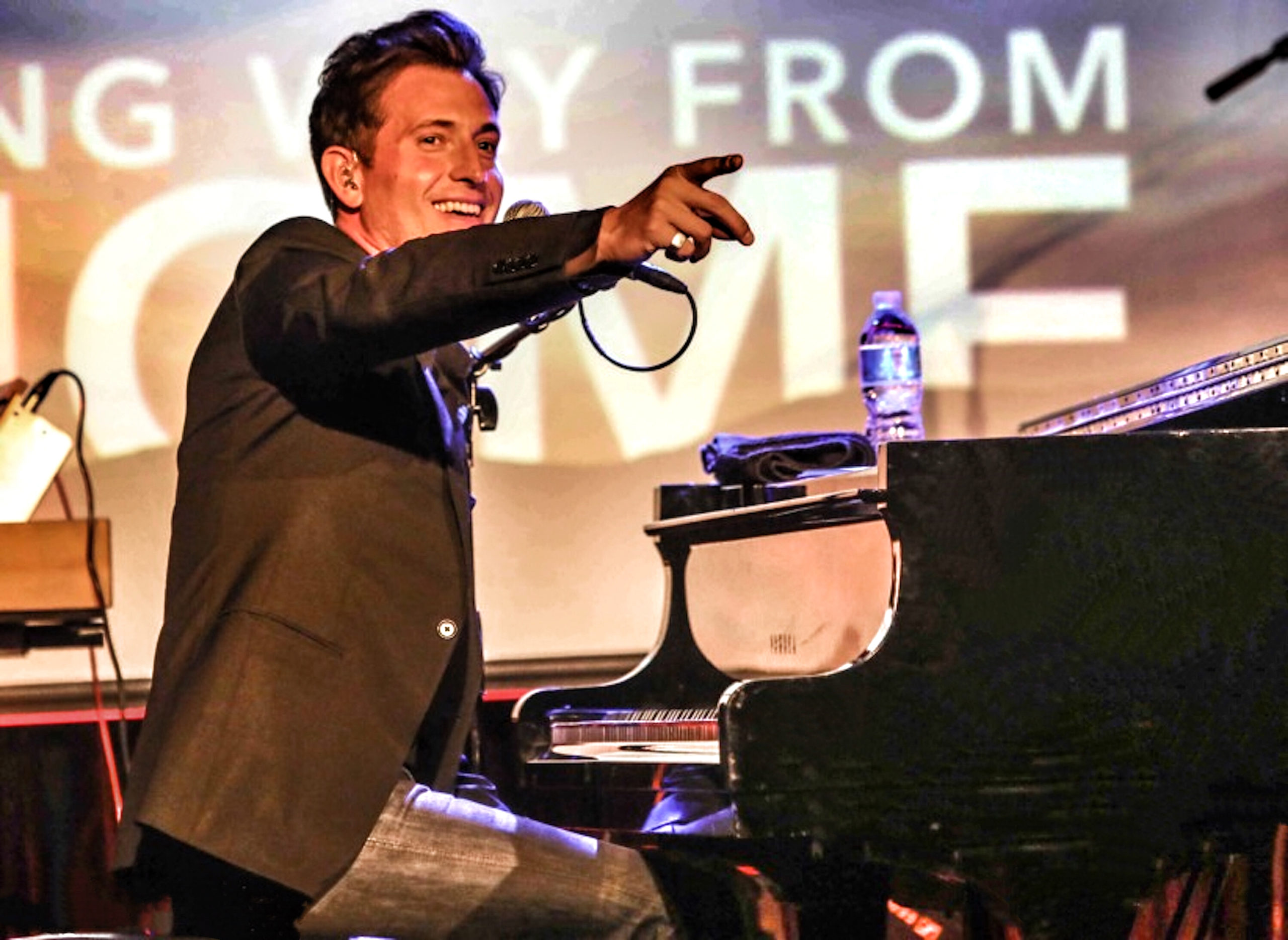 Join us at Castle in the Clouds when Peter Cincotti performs. The magic Peter creates when he sits down at a piano is as if the world is at his fingertips. A born and bred New Yorker, Cincotti’s debut album reached #1 on the Billboard jazz charts, making 18-year old Cincotti the youngest artist ever to do so. Since then, Peter has performed in some of the world’s most prestigious venues from Carnegie Hall to L’Olympia in Paris, collaborated with artists ranging from Andrea Bocelli to David Guetta.

Peter Cincotti has morphed genres and blended influences in various ways, but his story currently unfolds over uncharted terrain on his latest release, Heart of The City. It is an upbeat blend of musical styles that brings active, rhythmic piano playing back into modern music.

The Experience with Theresa Caputo at Capitol Center for the Arts