Hooligans and Convicts at The Winnipesaukee Playhouse 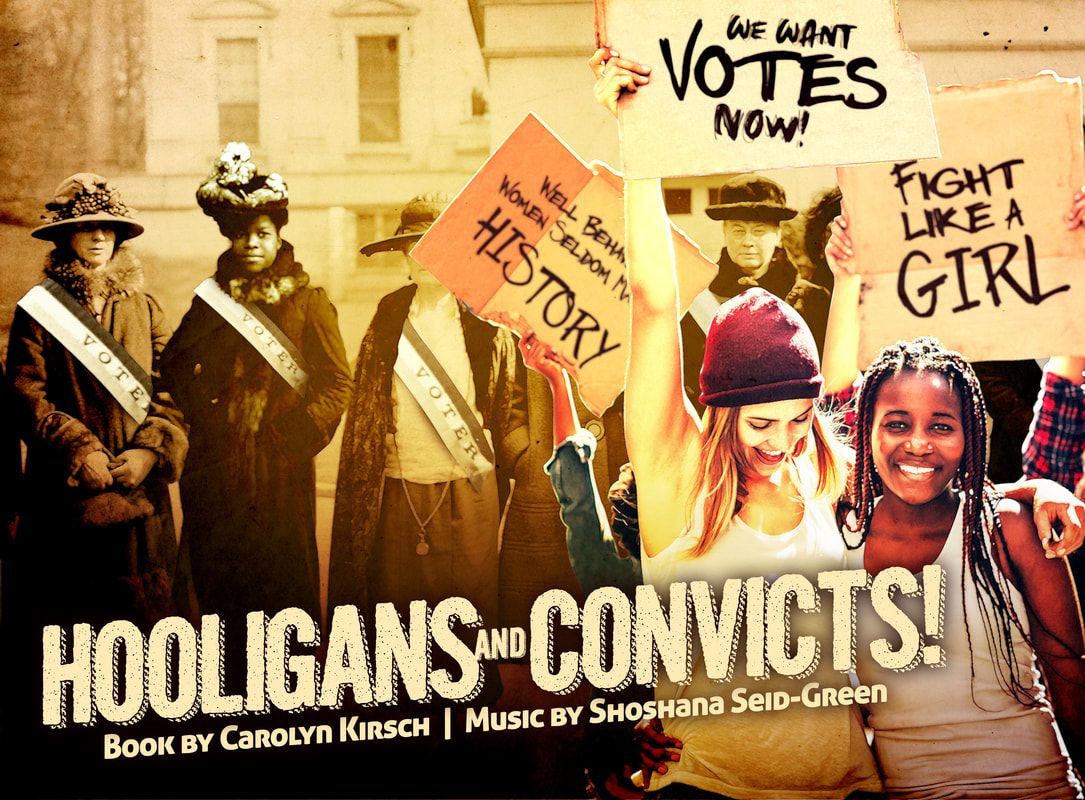 August 18 – September 4
Tuesdays through Saturdays at 7:30pm
August 24 and August 26 at 2pm
Initially written to commemorate the 100th Anniversary of the ratification of the 19th Amendment in 2020, this play with music introduces us to the original nasty women who fought on both sides of the Atlantic for the right to vote. From Seneca Falls to the Houses of Parliament, these women were branded “hooligans” and “convicts” as they marched, petitioned, fought, and starved themselves in the name of suffrage. It took these activists nearly 100 years to earn the right to vote, we have only had to wait one additional year to put on this groundbreaking original show which features both original and historical music.
Tickets from $20-$39