Moving On & Hanging On: The Complex Legacy of the Vietnam War for the US 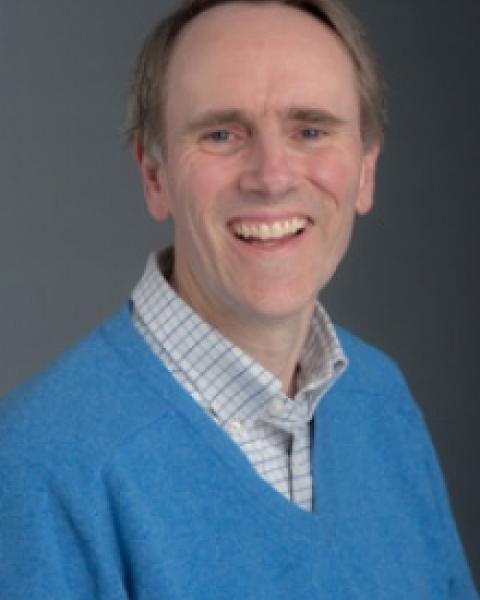 Lecture by Professor Kurk Dorsey
Fifty years have passed since the United States began to disentangle itself from the war in Vietnam. Yet the war is still meshed into American society, politics, and foreign policy. In this illustrated lecture, Kurk Dorsey discusses some of the ways in which the Vietnam War continues to influence the United States years after U.S. troops finally left Saigon in 1975.

Professor Kurk Dorsey, Department Chair, has taught history at the University of New Hampshire since 1994.