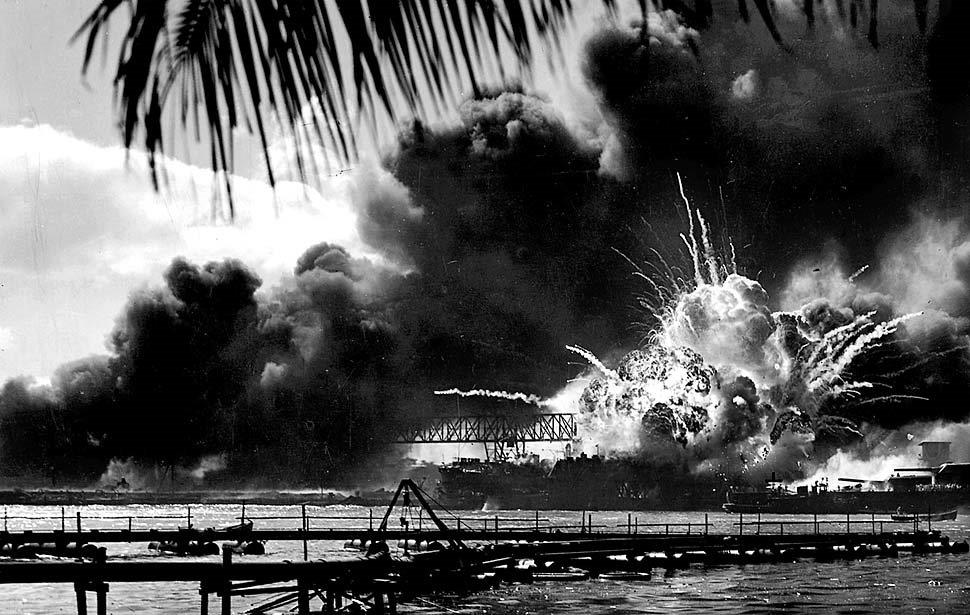 This 2016 documentary is shown in honor of the 80th anniversary of the December 7, 1941 attack on Pearl Harbor. It includes interviews with servicemen and civilians who watched the Japanese planes drop their torpedoes and bombs on a stunned American Pacific fleet anchored on “Battleship Row”. After 80 years their memories of that awful day remain vivid and are shared in this exceptional film.