Silent Film Series: The Shakedown at The Flying Monkey 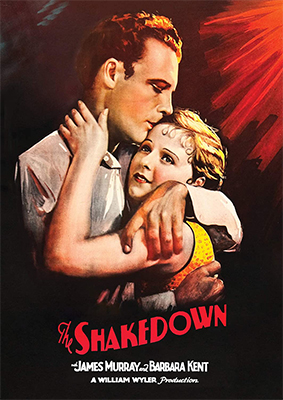 Enjoy a silent film in a restored moviehouse with live musical accompaniment by Jeff Rapsis.
Starring James Murray & Barbara Kent. Recently restored boxing drama about a low-rent prizefighter who finds reasons outside the ring to find success inside it. Recently restored; directed by William Wyler, who would go on to a storied Hollywood career that included directing the 1959 remake of ‘Ben Hur.’