The Burning Monk: The Story Behind One of the Vietnam War’s Most Famous Photos 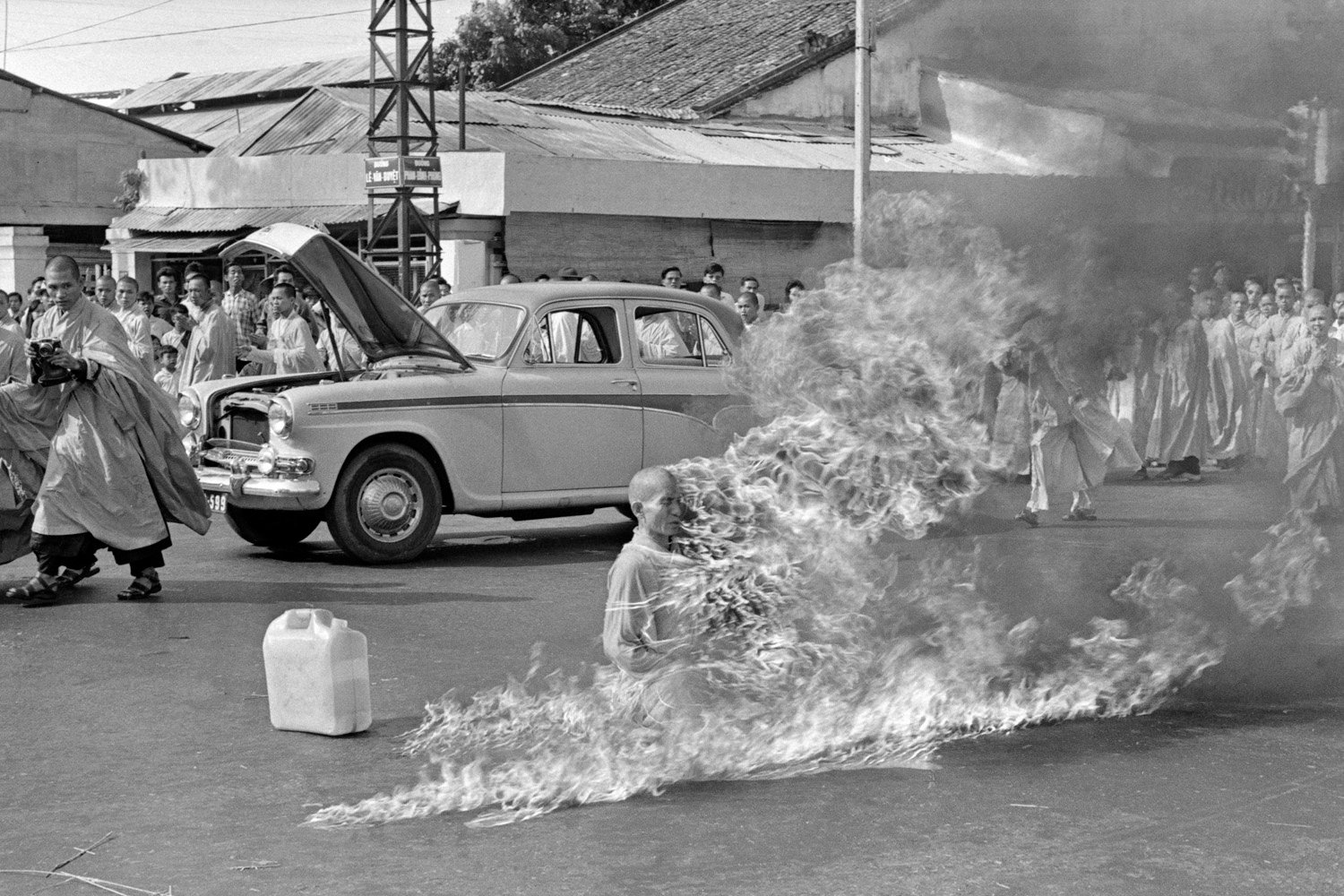 In June 1963, American journalist Malcolm Browne captured one of the most famous photographs of all time: the self-immolation of the Vietnamese Buddhist monk Thich Quang Duc. What caused Quang Duc to take his life in such a shocking and painful way? In his lecture, Edward Miller reveals the behind-the-scenes story of the power struggle in South Vietnam that led to Quang Duc’s act, and how the monk’s death shaped the subsequent course of the Vietnam War.

Edward G. Miller is an Associate Professor of History at Dartmouth College and has a special interest in the Vietnam War.