The Other Resistance: Hitler’s Slaves – The Wright Museum 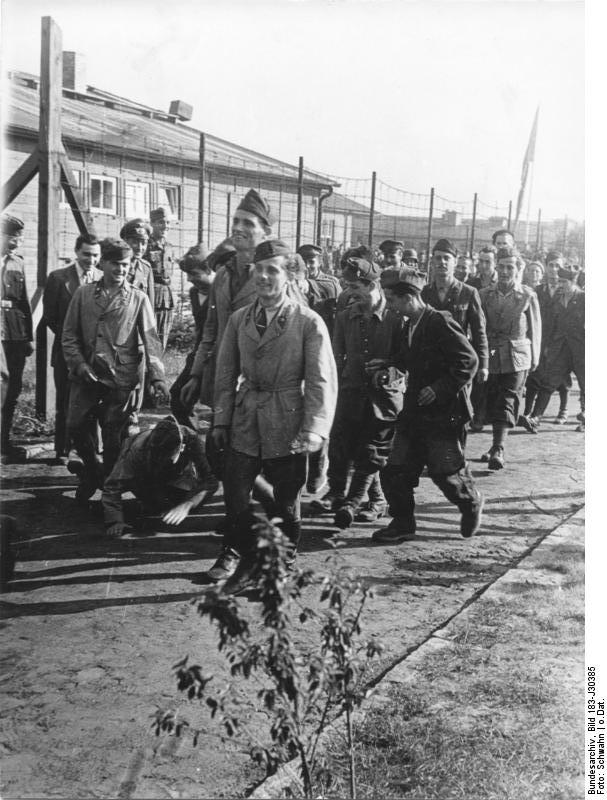 In September 1943, when an armistice was signed with the Allies, Italian soldiers thought the war had ended for them. Instead, they were arrested by the Germans and given a choice: disregard the armistice and continue fighting under Fascist or Nazi command or be taken to a German prison camp. An estimated 650,000 Italian soldiers chose prison camp. Ferruccio Francesco Frisone was one of those soldiers, and his story will be told by his son in this unique presentation.