The Sixties Show at The Flying Monkey 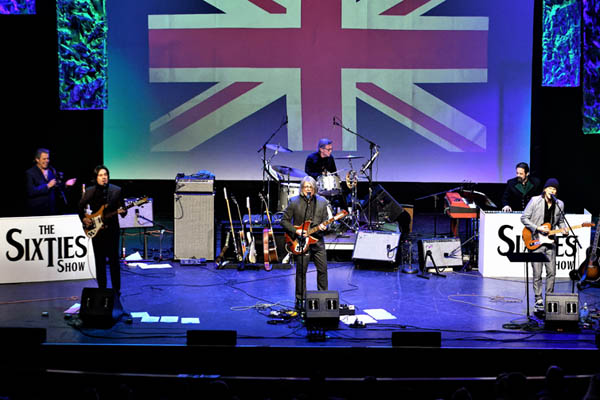 This popular theater show is a cross generational crowd pleaser and has been selling out every theater and performing arts center that the show plays at. The band is widely celebrated and known for re-creating spot on, note for note re-creations of the hits, B-sides and deep album cuts from the greatest songs of the 1960’s.